10 Home Essentials To Help You Transition To A Smart Home 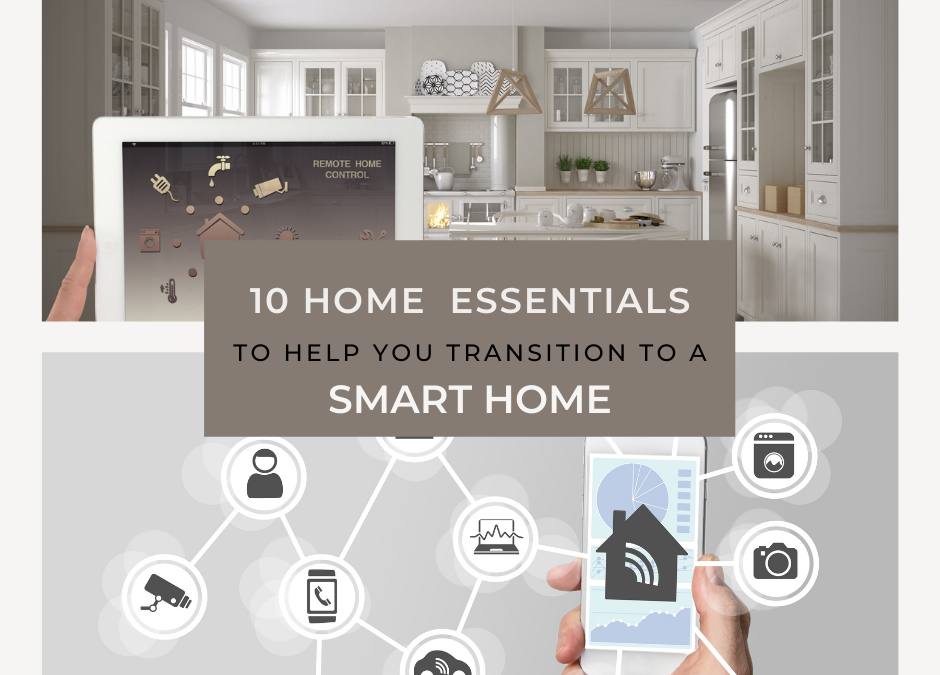 It seemed like only yesterday when Disneyland featured a famed exhibit called “The House of the Future,” where the impressive piece portrayed a home made out of sturdy plastic, filled with gadgets and innovations. It boasted a full array of ‘groundbreaking’ technology, like a microwave, a dishwasher, a video-capable landline phone (yeah, the future was 1986 at that time, so we’re not surprised!). It was a Disney attraction visited by over 20 million people during its tenure, and no one in their right mind would’ve thought that these designers’ imaginations would eventually become commonplace of all new homes just 30 years after.

Yes, folks, it’s been years since we first enjoyed the convenience of microwaves, dishwashers, and mobile phones with video features. And this 21st century, science and advanced technology have given us the kind of smart home that even Disney couldn’t have envisioned. And the good news is, you don’t have to spend on a theme park ticket to see what the “House of the Future” looks like because now, you can live it!

Here are ten home essentials you’ll need to help you transition into a smart home and take advantage of the most advanced home-based innovations: 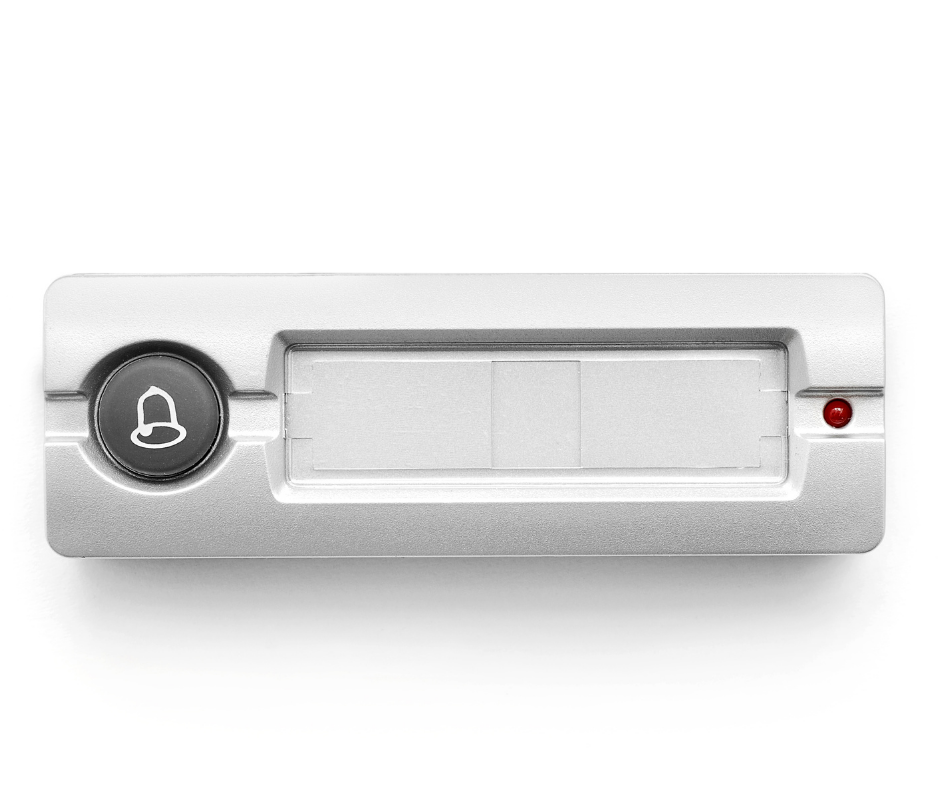 Smart doorbells are an internet-connected replacement for your traditional doorbells. It goes beyond basic visitor notification as it brings convenience and safety features to your front door. Screen your visitors from anywhere with your smartphone and get real-time video and two-way audios from your front door– without giving away whether you’re home or not! Smart doorbells can also be easily integrated with your smart assistant for an enhanced door-answering experience!

Control your front door no matter where you are by purchasing a smart lock for your home. Smart locks are keyless door locks that allow you to open your door without a physical key. Ditching physical keys eliminates the need for making copies of your key to everyone, which further protects your home from potential burglaries. Smart locks even send you notifications on your phone that you forgot to lock your door (yes, no need to run back home, you can quickly lock it with a tap of a button!). 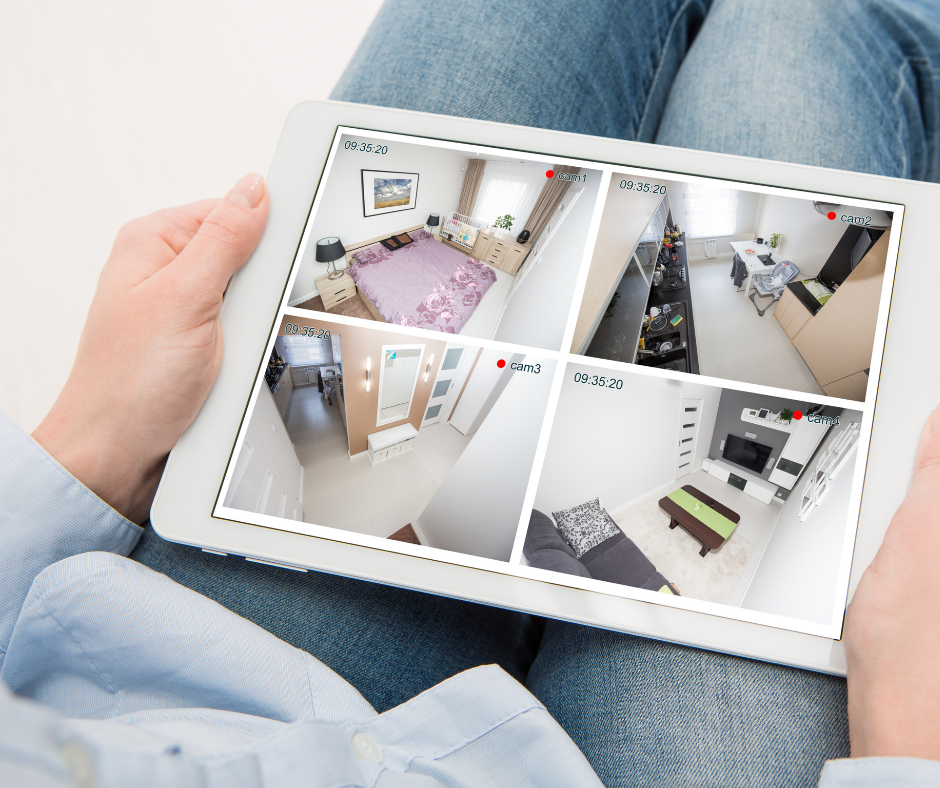 Traditional security cameras have been essential since the mid-90s, but this time around, smart cameras are taking that traditional concept and turning the dial up to eleven! Smart security cameras are Wi-Fi capable, and the internet allows them to be viewed and controlled remotely using your smartphone. Its footage can also be uploaded to the Cloud for storage, eliminating the need for on-site storage set up. 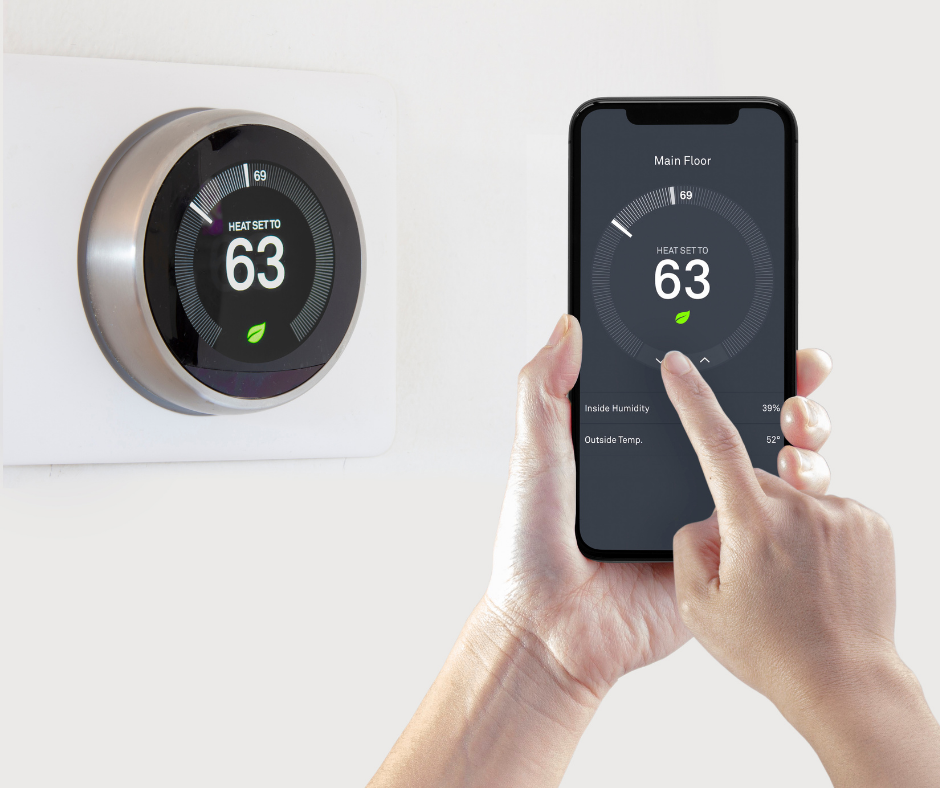 Reward yourself and your family with a device that’s “smart” enough to automatically adjust heating and cooling temperature settings in your home for guaranteed optimal performance. Purchase a smart thermostat ASAP and let it deliver energy savings for your whole household! 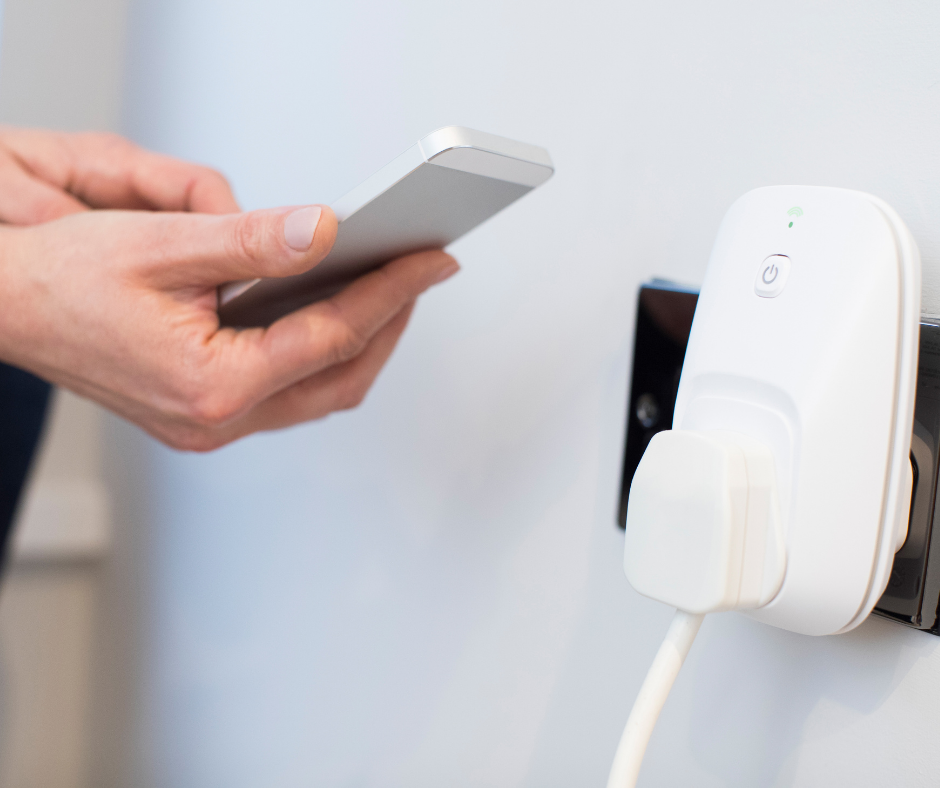 Smart plugs are a versatile building block of your smart home. It lets you turn on and off any appliance which consumes energy in a standby mode (yes, energy bills savings!) through an app on your smartphone and lets you automate everyday devices like kitchen appliances, lamps, TV, etc. 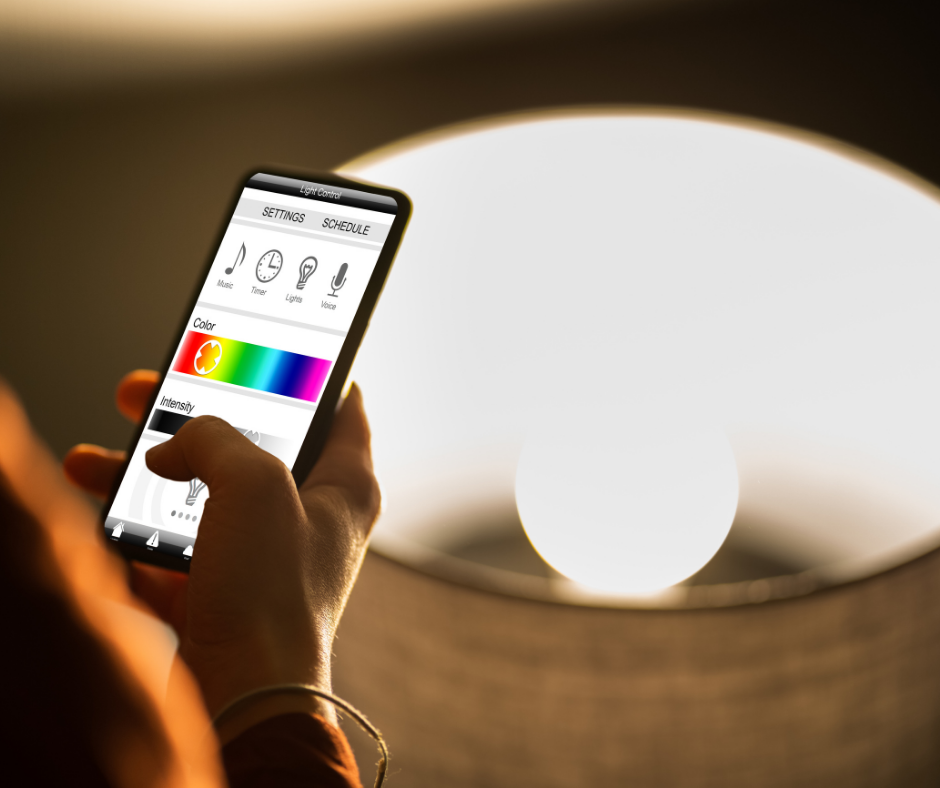 Customize, schedule, and control your home lights remotely by changing your bulbs to a “smart” one– Smart Bulbs, that is!

Smart light bulbs are internet-capable LED light bulbs that can be controlled through a mobile app or a home automation hub and can be programmed to change output in a specific manner. Some smart bulbs are even equipped with additional features like built-in cameras, built-in speakers, and presence-sensing capability! 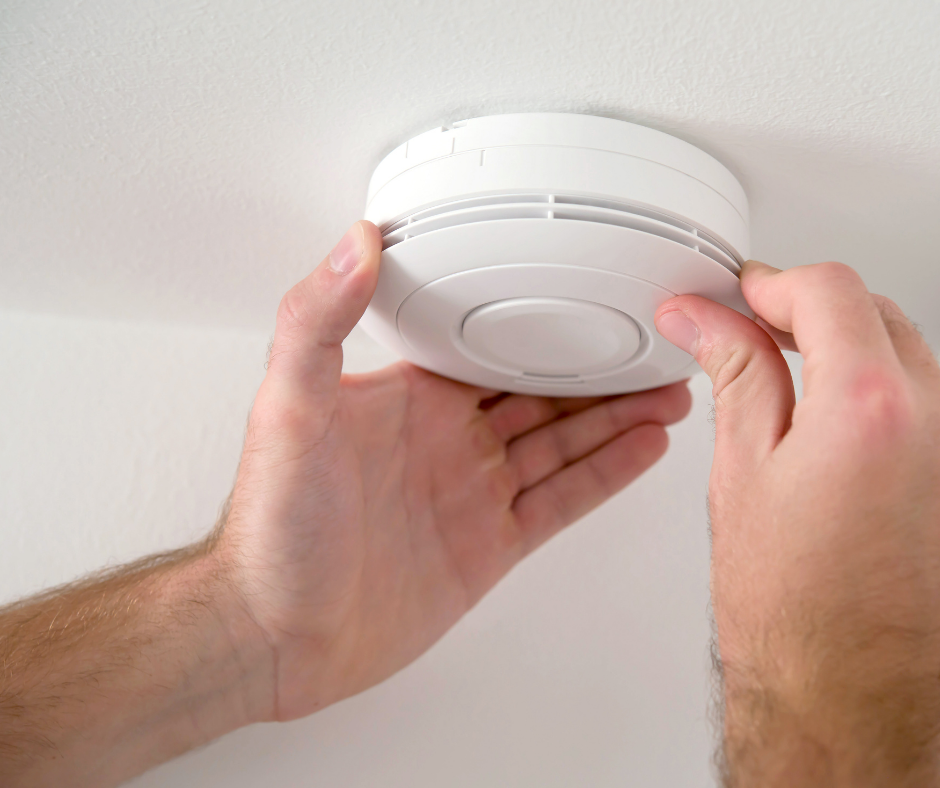 Smart smoke detectors boast photoelectric smoke-sensing technology that detects the presence of smoke inside your home. These types of smoke detectors are ultra-sensitive, which prevents false alarms, and have heat sensors that detect rapid rises in heat that come from the fire, even when there’s zero smoke yet! Indeed a useful addition to your list of smart devices at home! 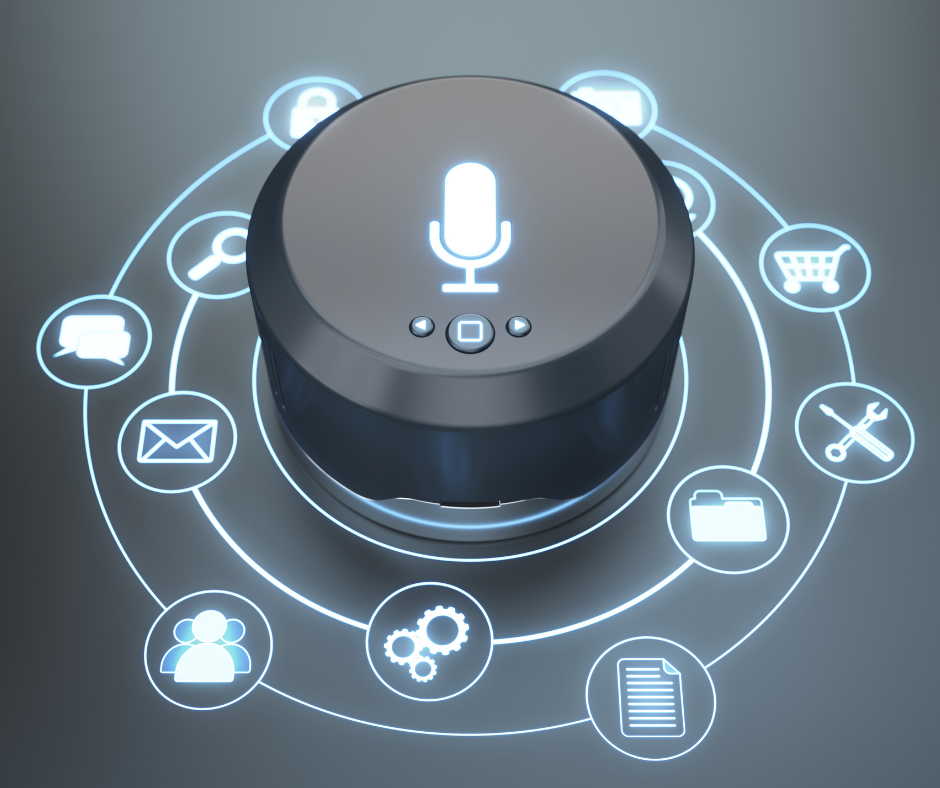 Are you still living in 2010 with your phone-based personal assistants? Get a virtual helper for your smart home and set the small device on your kitchen counter or nightstand. These gadgets allow you to tick your task list for the day (like order groceries, check on emails, play music, and a lot more!) without ever having to get up from where you’re sitting! Smart assistants like Amazon’s Alexa or Google Home are also the systems you’ll need to fully automate your home, so it’ll be inevitable to need this helpful device! 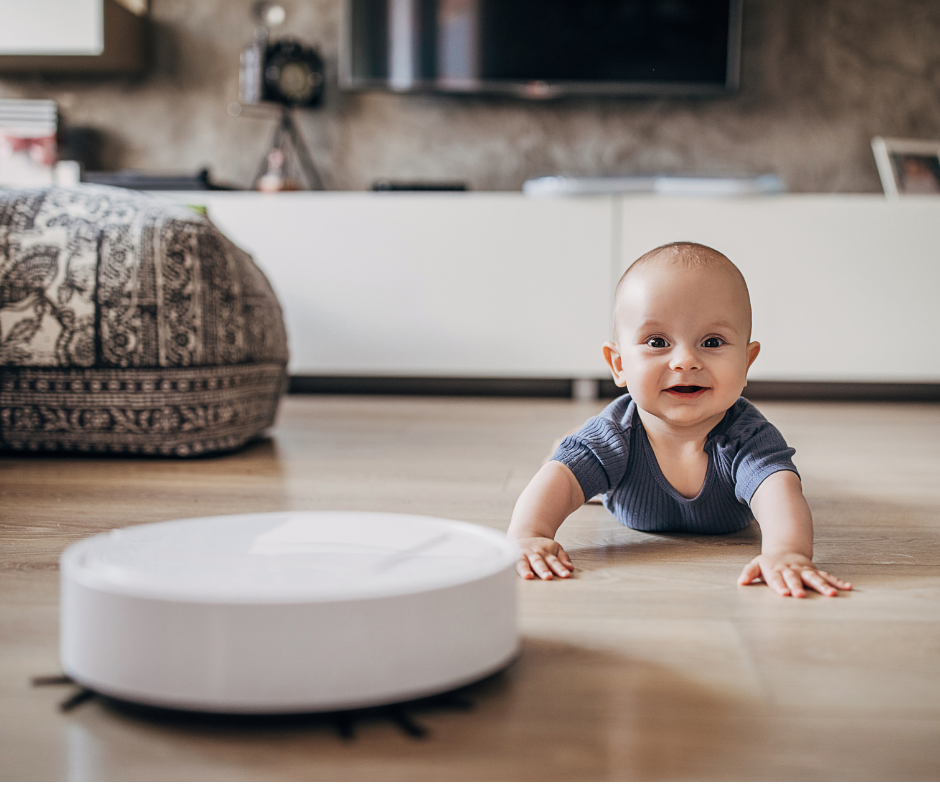 Why spend an hour and a half or two on household chores like cleaning and maintenance when you could be doing something else? Well, thanks to smart home technology, now you can lessen the time you spend keeping the house tidy with your handy-dandy robot vacuums! These robot buddies do the dirty work for you, making full trips around your home to suck up dirt, debris, food crumbs, and whatever else is lying around before going back to their charge stations. The good thing is, you don’t even have to install anything to make them work– just set up the charging dock, and you’re set! 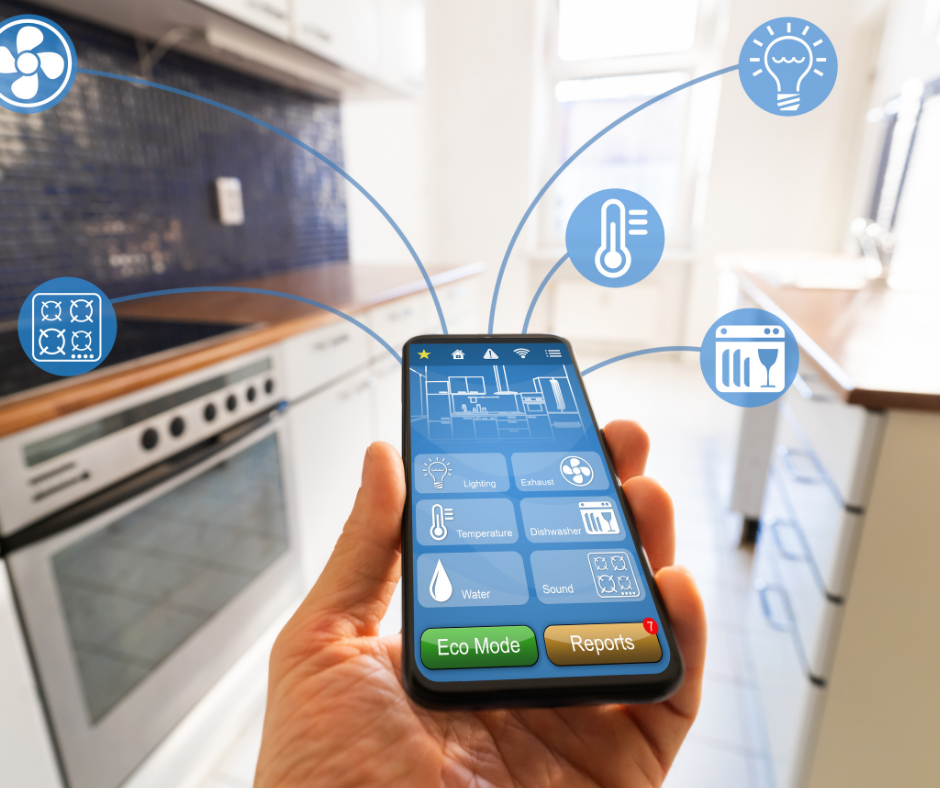 Take things up a notch in the kitchen and take charge of how you cook, store food, and interact with your homes with smart kitchen appliances! Smart refrigerators, microwaves, ovens, sinks, and other kitchen needs can monitor the energy it’s using and reduce waste, and investing in smart appliances will give you monthly savings for years! Issues in the kitchen will also be reported to homeowners even when they’re away from the house. Sounds cool! 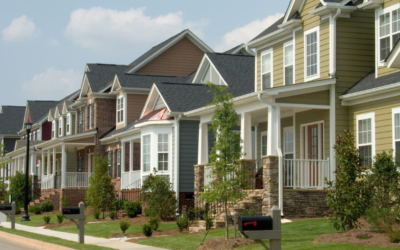 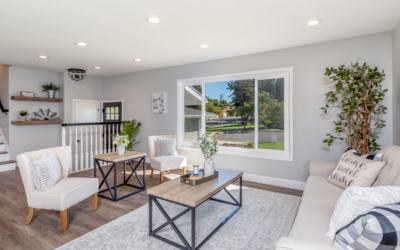 9 Things to Look For During Home Tours

Are you scheduled for a first walkthrough of the house you’ve been eyeing this month? Home tours are when potential owners get a gut feeling and a chance to compare a home to their wishlists. And while you’ll know if a potential house meets your basic requirements,... 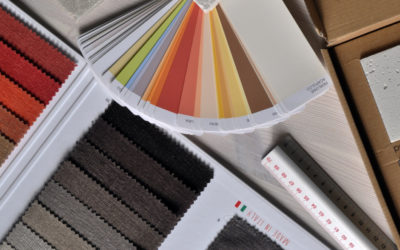 It's time to get some air, don't you think? Discover a design landscape steeped in colors that make us feel healthy, serene, and focused. These clarifying blues, delicate greens, and earthy tones awaken the interiors and point us toward a horizon full of optimism. ...